The Windfall Dance Company is a modern dance collective. Dancers are chosen by company majority in open auditions. Dancers are versatile, positive, creative artists with strong collaboration skills. Company members are expected to take weekly company class and rehearsal as well as at least one additional technique class through our School of Dance. Members also participate in various outreach programs throughout Bloomington area, contributing to our mission statement of igniting a passion for dance in our community.

Kay Olges has been a part of Windfall since 1997. She graduated from North Carolina School of the Arts with a concentration in ballet. She holds a bachelor and master’s degrees in speech-language pathology and works for The Stepping Stones Group as a traveling speech therapist. Kay is the founder and director of Windfall’s Reading Through Movement Literacy Project. She is grateful to her wonderful family, friends, and partner for all their support over the years. Dancing is Kay’s sanctuary.

Catie “Cat” Cobble started her dance career at the age of 3 and has been privileged to be a part of the Windfall Dance Company since September 2017. She is originally from Clinton, Indiana. She has studied ballet, modern, lyrical, and belly dance as well as hip-hop and pom during her time on her high school’s dance team. Cat is attending IU as a major in psychology and acquiring minors in dance and counseling in hopes of becoming a child psychologist. As well as being a member of Windfall, Cat is an IU Hoosierette dancer. She is excited to continue growing as a dancer in the style of modern and collaborating with the other lovely Windfall Company members.

Originally from Bloomington, Indiana, Aran has been dancing for 12 years. She studied at IU’s pre-college ballet program, performed in countless Nutcracker productions, been a member of the Columbia University graduate student ‘Dance Crew’ and was a Junior Dancer at Windfall in her teens.  Now that she has returned to Indiana as a Health Educator working with college students, she is excited to get back to her roots in dance.  She is also dedicated to incorporating a combination of art forms with health initiatives in creative ways and already works with many community programs that incorporate her therapy dog “Hoosier” into stress reduction activities for young people.

Hayley hails from Utah and is here in Bloomington until May 2020 with her MBA-student husband, Bruce, and son, Albert. She studied Jazz, Ballet, Modern, MDT, Tap and Hip Hop at Diamond Talent Studios where she was a member of their Jazz and Ballet dance performance companies. She began her college career in the Modern Dance Program at the University of Utah but ended up changing course and holds a B.S in Psychology and a M.Ed in Instructional Design. To maintain dance as a part of her life she began teaching in 2008 and has taught ages 3 to adult in numerous dance styles. She loves being able to choreograph on her fellow Windfall company members and improve her own technique.

Laura began her dance training in Norfolk, VA with Todd Rosenlieb in 2005, studying Erick Hawkins’ modern technique. She was accepted into Norfolk’s Governor’s School for the Arts where she majored in modern and was given the opportunity to study a wide variety of dance. In 2008 she was thrilled to begin performing with Todd Rosenlieb Dance Company. After a fabulous year with TRDance, Laura stepped away from dance to explore other interests and travel the country, landing in Bloomington in 2012. Since a friend introduced her to Windfall in January of 2019, Laura has been overjoyed to return to the beautiful world of dance, and couldn’t be happier to be a part of the Windfall family.

Tiara is a Bloomington native and is currently receiving her Bachelor’s degree in Arts Management from Indiana University. She started out dancing at One Step Above Dance Company at the age of seven and with them, was able to compete all over the country and even danced in the ABC Christmas Day Parade at Disney World in 2012. Her background in dance includes jazz, tap, contemporary/lyrical, ballet and hip hop.  She is very excited to continue her dance training at Windfall while growing, creating and learning with her fellow company members.

Kristina is from Northwest Indiana and began dancing at the age of 3. She joined Windfall in 2019 and has a dance background focused in ballet, contemporary, and jazz. Kristina is currently studying at IU working towards a degree in Animal Behavior. She is hoping to become a wildlife biologist after attending graduate school. Kristina is excited to incorporate dancing back into her life and to continue exploring contemporary dance with Windfall.

Elizabeth is originally from Columbus, Indiana where she began her dance training at age 3, primarily in jazz, tap, ballet, and lyrical. Seizing all opportunities to get on stage, Elizabeth also performed in many musicals throughout childhood, and she began choreographing musicals and show choir performances in high school. As an undergraduate at Indiana University, she received a minor in Contemporary Dance and was a Varsity Dancer and choreographer for the Singing Hoosiers. Now a doctoral student researching cognitive development at IU, Elizabeth is delighted to have joined the Windfall Company where she has the opportunity to return to her passion for dance.

Karli first joined Windfall Dance Company in August of 2016 and excited to be a part of it once again. She is from Fort Wayne, Indiana and is a senior studying broadcast journalism with minors in Spanish and international studies at Indiana University. Karli has been dancing for most of her life. She began at age 4 and studied contemporary, modern, jazz, musical theater and tap at Fort Wayne School of Dance and North Side High School. 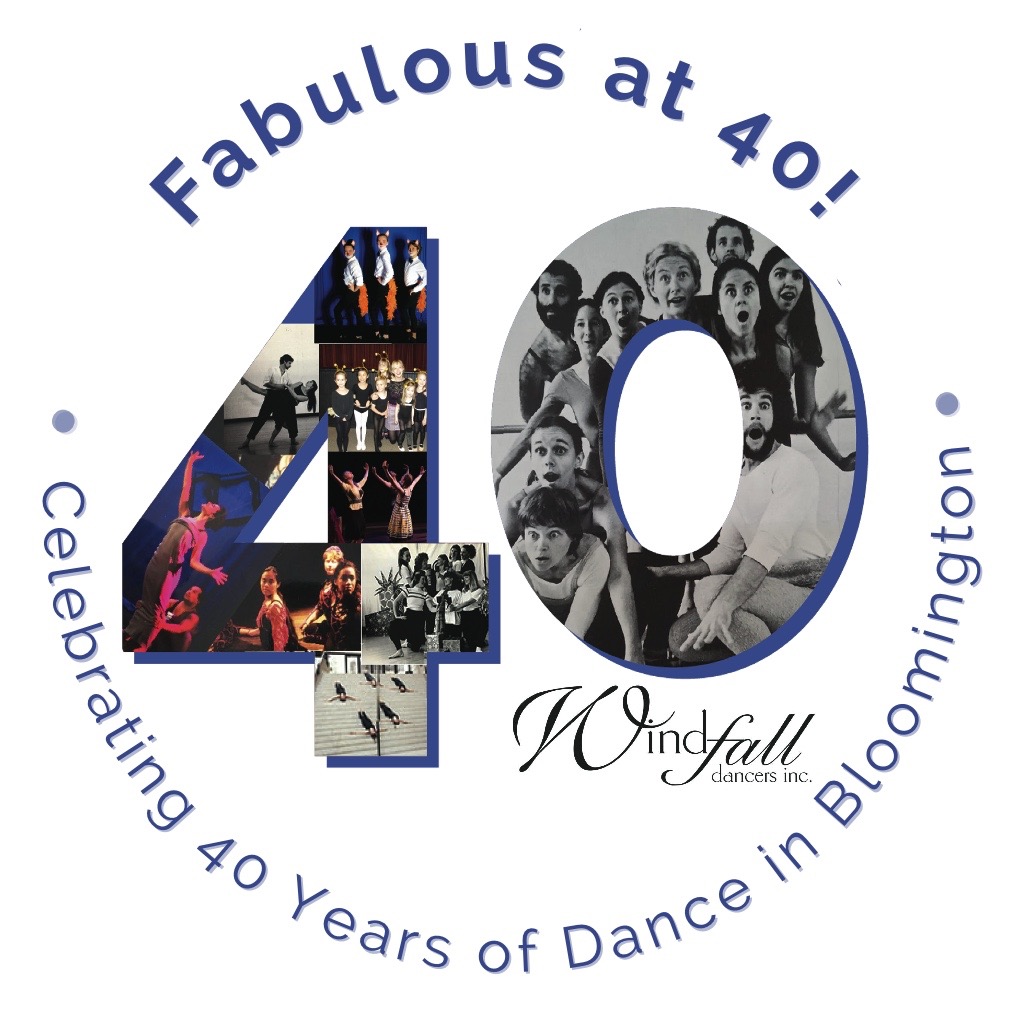 We love hearing from past Windfall artists, teachers, students and supporters! Contact us at board@windfalldancers.org to get involved or reconnect. 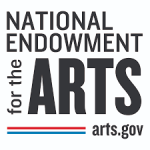 Windfall gratefully acknowledges the support of the State of Indiana through the Indiana Arts Commission and the Brown County Community Foundation through their Arts Operational Support Grant. In addition, we sincerely appreciate the support of the Marina Svetlova Fund for Dance, a component fund of the Community Foundation of Bloomington and Monroe County, and their support toward the expansion and improvement of our studio space.